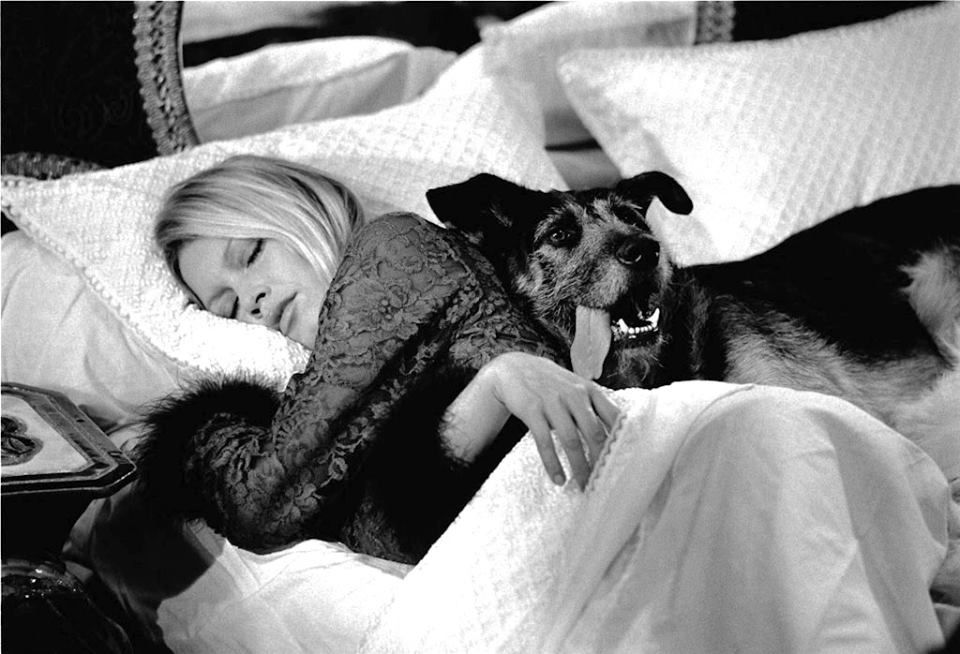 It’s not just her iconic feline flick that links Brigitte Bardot to cats. You know how they say cats have nine lives? Well, Bardot isn’t far off...she has lived two different lives. A life of stardom and a life of humble simplicity.

She turned her back on Hollywood in 1973, threw herself into the animal rights movement only a few years later, and started a second life, a life devoted to helping animals. In 1986, she created the Brigitte Bardot Foundation for the Welfare and Protection of Animals and here we are, all these years later, celebrating its 30th year anniversary.

There’s something incredibly honest about Bardot that you can’t help but admire. And the fact that she’s a devout animal lover makes her even more inspiring, in my eyes.

In my interview with Brigitte Bardot for Respect and Connect, she talks to me about her foundation, her frustrations, and why we shouldn’t eat meat.

LAUREN KEARNEY: This year marks the 30th anniversary of the Brigitte Bardot Foundation for the Welfare and Protection of Animals. What milestones have you reached?

BRIGITTE BARDOT: After 30 years of fighting, my foundation has won many small battles but we are still waiting for the great victories that depend on the government that won’t grant us, alas.

LK: What animal rights issue frustrates you the most?

BB: What frustrates me the most is that there are no animal rights. Animals have no rights.

LK: Do you have any tips for becoming a vegetarian?

BB: It is very simple! Do not eat meat!

LK: Are you working on any new projects?

BB: We are always working on new battles which are often the same for years but whose outcome depends on government decisions of France or other countries.

LK: If you could send a message to the world, what would it be?