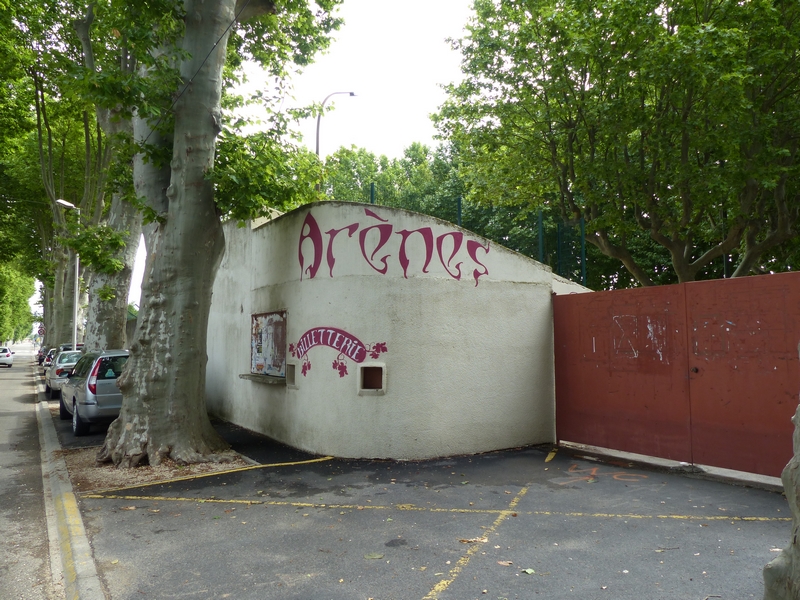 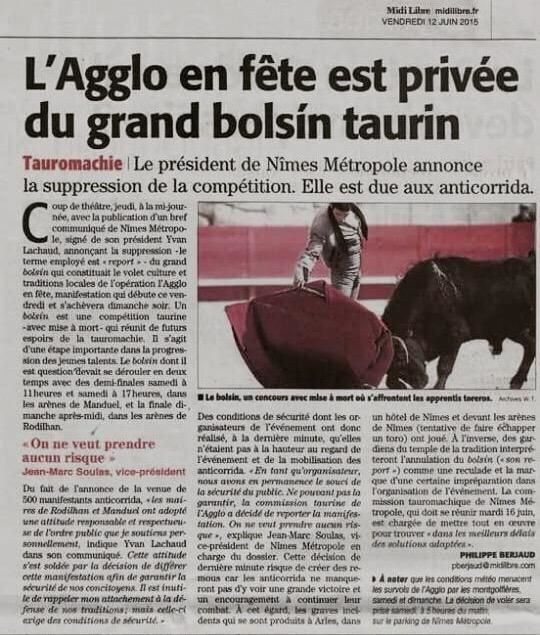 “Not my face again!” Brigitte Bardot in a 1958 photograph. Photograph: Allstar/Kingsley International

Bernard d’Ormale, husband of the French actor turned animal rights activist, accused the store in question of selling “BB”-branded products without proper authorisation. “Exploitation has its limits! We’re used to seeing depictions of BB everywhere but this is too much,” in comments reported by Nice Matin. “In the shop, there are candles, watches, espadrilles, plates, loads of things. Soon they’ll be making cars with the name BB.”

Addressing the boutique’s owner, artist Sasha de Saint Tropez, he said: “You are selling products representing BB without authorisation. Brigitte is not happy. The only right she possesses is the right to her image. You don’t place people before a fait accompli. Next week, we’ll be sending in the bailiffs.”

Sasha responded by saying: “I’ve been doing paintings with Brigitte in them for 15 years, with my own style and in my own way,” he said. “These are my own works. I wouldn’t use official photos, for example. I do the same thing with other stars, like Mick Jagger, Steve McQueen, Prince or Picasso.”

St Tropez is synonymous with Bardot’s 1950s image as the archetypal French sex symbol thanks to her 1956 film And God Created Woman, directed by the actor’s then-husband Roger Vadim. The seaside town was thrust onto the international stage in the wake of the movie’s success and Bardot’s concurrent rise to superstardom, playing host to glitterati such as Jagger and his soon-to-be wife Bianca.

Sasha has offered to make a donation to Bardot’s animal welfare foundation for every item of merchandise sold, but d’Ormale is having none of it. “We want nothing to do with this business,” he said, according to the Telegraph. “Brigitte only asks for respect.”

The case now appears likely to go to court, with neither side ready to budge.