It’s time to brush up on your French, because several theaters are in the Gallic way this weekend.
Film Independent at the Los Angeles County Museum of Art kicks off its monthlong “French Film Fridays” at the Leo S. Bing Theater with a double bill of Jean-Luc Godard’s 1963 “Contempt” with Jack Palance, Brigitte Bardot and Fritz Lang as himself, and Francois Truffaut’s Hitchcockian 1969 “Mississippi Mermaid,” with Catherine Deneuve and Jean-Paul Belmondo. www.lacma.org

The American Cinematheque’s Aero Theatre in Santa Monica celebrates the 50th anniversary of one of Truffaut’s masterworks, “Jules and Jim,” with Oskar Werner, Jeanne Moreau and Henri Serre, and Godard’s “Vivre Sa Vie,” with Anna Karina, who was married to the director from 1961 to 1967. www.americancinematheque.com

The American Cinematheque’s “Mayan Calendar Countdown” series features two version of Richard Matheson’s “I Am Legend” on Thursday evening at the Egyptian Theatre: 1971’s “The Omega Man” with Charlton Heston and 1964’s “The Last Man on Earth,” with Vincent Price. On Saturday, the Egyptian hosts the 2012 Viscerea Film Festival, which features horror shorts, the feature “Among Friends” and a tribute to Mary Lambert, who directed “Pet Sematary.” Sunday’s offerings are two films starring Lea Thompson: 1987’s “Some Kind of Wonderful,” penned by John Hughes and directed by Howard Deutsch, who married Thompson, and 1983's “All the Right Moves,” one of Tom Cruise’s early hits. Both Thompson and Deutsch will appear at the screening. www.americancinematheque.com


UCLA Film & Television Archive’s latest series, “The Films and Legacy of Antonio Reis and Margarida Cordeiro,” celebrates the artistry of the Portuguese director Reis and his psychologist wife Cordiero, who directed the four films with her husband. The series begins Friday at the Billy Wilder Theater with 1976’s “Tras-os-Montes,” with 1985’s “Ana” set for Saturday. Two early Ernst Lubitsch talkies, restored by the UCLA Film & Television Archive, are on tap for Sunday afternoon at the Wilder. Maurice Chevalier and Jeanette MacDonald in her film debut headline Lubitsch’s witty 1929 musical, “The Love Parade.” The second bill is Lubitsch's third sound feature, 1931’s pre-code comedy “The Smiling Lieutenant,” with Chevalier, Claudette Colbert and Miriam Hopkins. www.cinema.ucla.edu


Anna May Wong’s final silent film, “Piccadilly,” which was made in England in 1929, screens Wednesday at the Cinefamily at the Silent Movie Theatre. E.A. Dupont was the director. A young Ray Milland can be seen as an extra. www.cinefamily.org 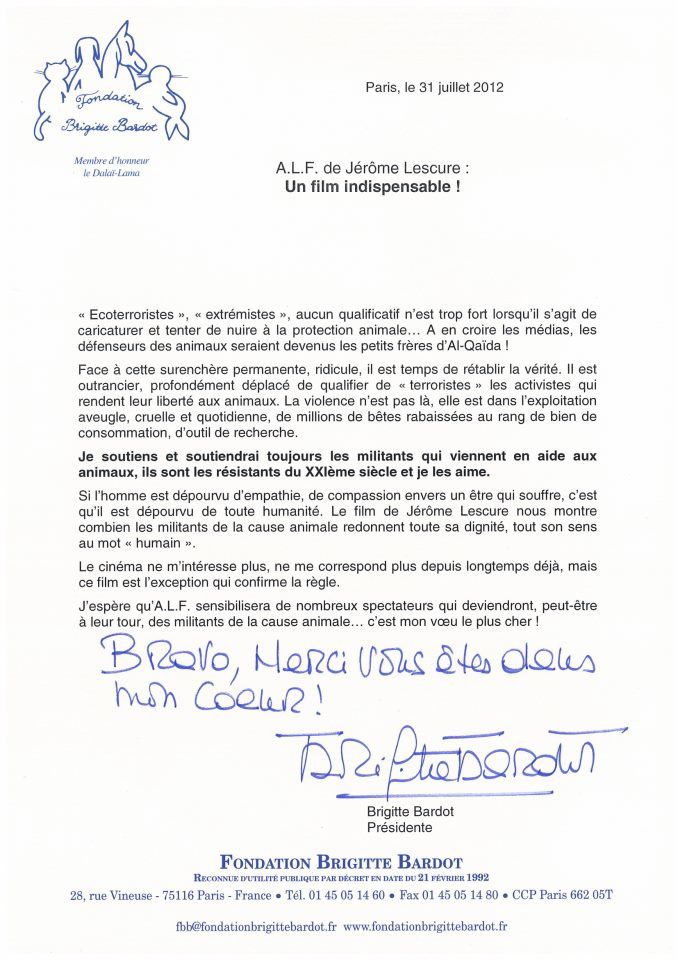 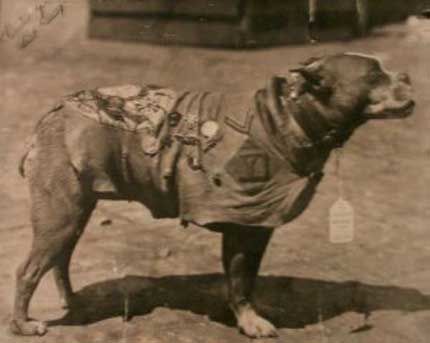 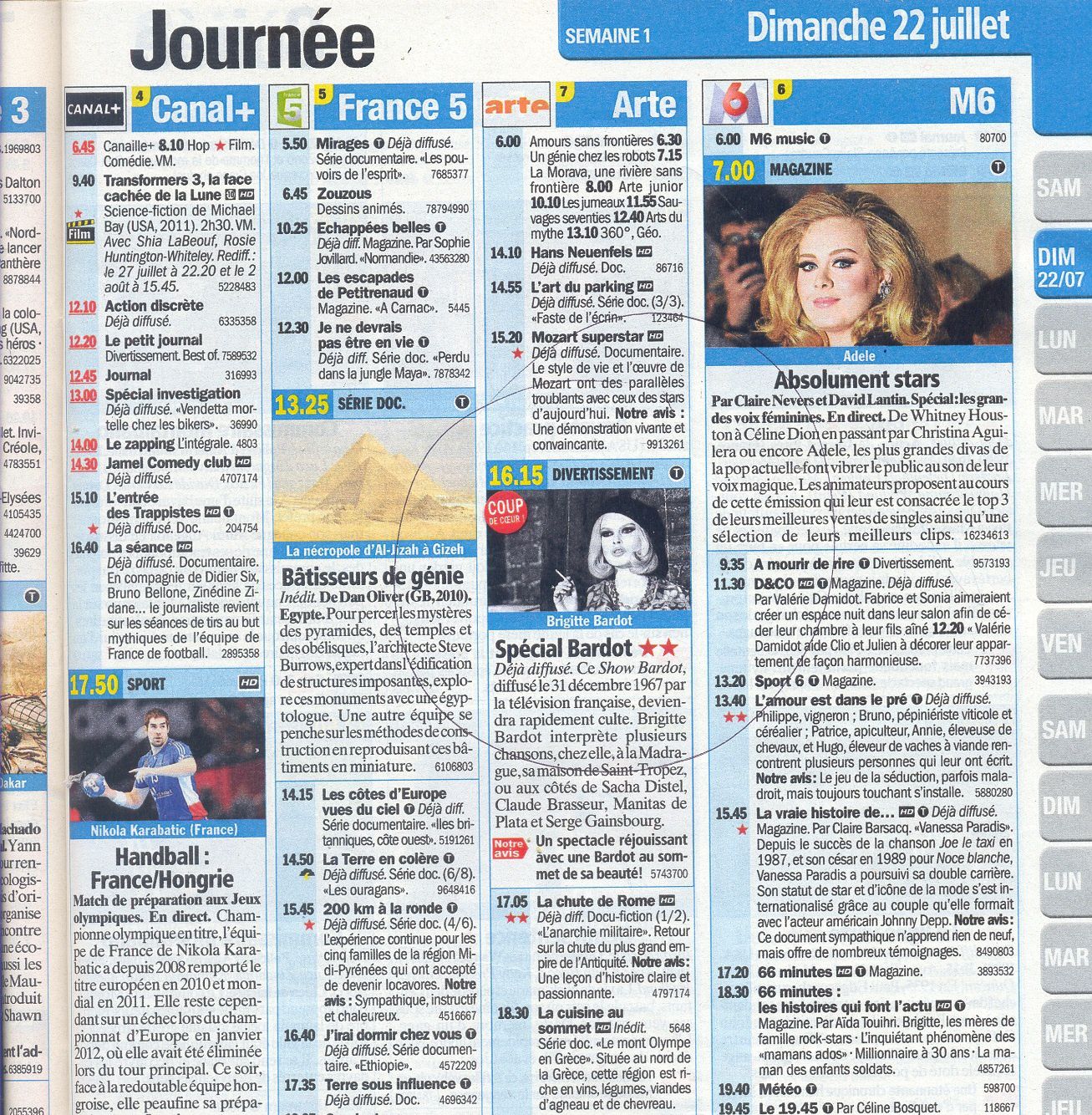